CAR OF THE FUTURE: A CALM AND PEACEFUL INTERIOR

Trends like e-mobility are presenting the automotive industry with new challenges. After all, the silence that results from not having an internal combustion engine not only changes the nature of mobility, but also the perception of the familiar background noise in vehicle interiors.

The box is rattling

Dr. Michael Laval becomes a little bit nervous every time he hears a creaking, squeaking, or cracking noise in his car. However, the specialist for coatings at FUCHS LUBRITECH ultimately knows that these rather annoying noises can be eliminated. All he has to do is reach for the applicator and apply a small amount of special PTFE solid film lubricant with anti-squeak properties. “Enough with the squeaking!” says Dr. Laval. Things are then quiet again.

Recent innovations in the automotive and supplier industry have made passenger vehicle interiors ever quieter. As more and more electric drive concepts are introduced, this will change the notion of perceived noise in car interior once again. Elimination of the internal combustion engine means that sounds which were previously acoustically masked can now be heard. Drivers then suddenly start to become aware of cracking sounds from the center console, rattling on the dashboard, creaking door panels, or squeaking leather seats. These new noises are perceived as annoying by those riding in the vehicle. After all, a car is not only driven, but rather experienced on a multi-sensory level. Anything that makes a disturbing noise in the interior reduces the pleasure of driving. This also presents new challenges for the automotive industry in terms of development and interior acoustic design. FUCHS LUBRITECH has already been developing solid film lubricants or so-called anti-friction coatings for years. These are applied in many locations of passenger vehicles, resulting in the elimination of audible noise. 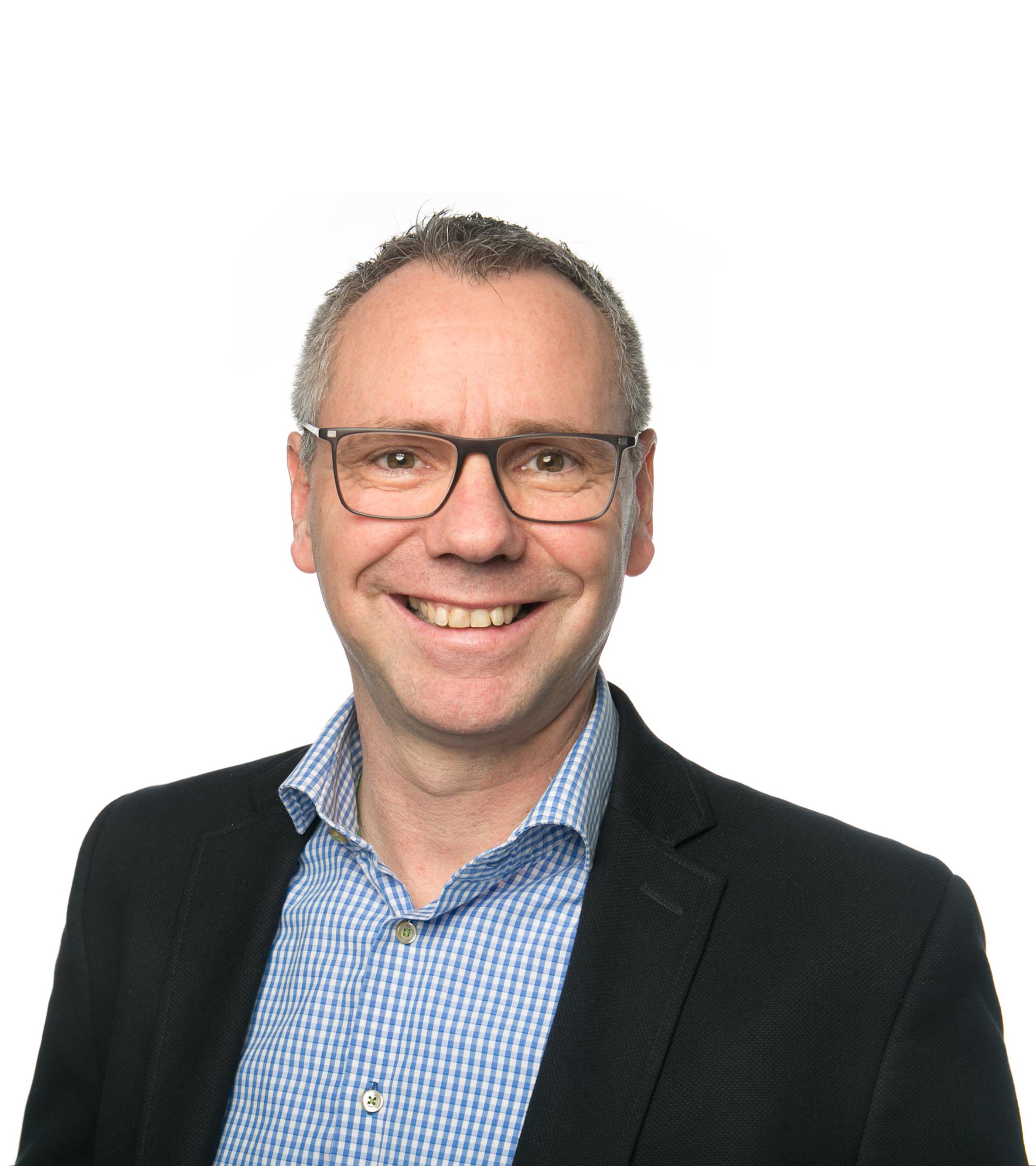 “With e-mobility, cars are increasingly developing into environments of calm and relaxation. Annoying noises in car interiors can be eliminated by applying solid film lubricants.”

When vehicle components made of plastic, elastomers, or leather start to vibrate and then rub against one another while driving, annoying noises can occur as a result of the so-called stick-slip phenomenon. However, it is possible to eliminate these creaking and squeaking noises through the use of anti-friction coatings. When a solid film lubricant is applied, it forms a wafer-thin dry film. This separates the surfaces of the components from one another, thus resulting their static friction, which in turn allows stick-slip to be avoided.

Solid film lubricants already represent a virtually indispensable design element in today‘s automotive industry. They are special tribological coatings that contain micrometer-sized solid lubricant particles in a binder matrix. They enhance the surface of components with a wear-resistant and friction-minimizing layer. In addition to this, solid film lubricants can contain further functional additives which, for example, protect metal parts from corrosion, offer UV protection, or can be colored on request. The use of solid film lubricants also offers further benefits over conventional oil or grease lubrication. Once applied, the surface of the solid film lubricant forms a dry-to-the-touch and strongly adhesive lubricating film. This prevents dirt from accumulating and dust particles from sticking to the components.

Up to 20
solid film lubricants are used in car interior.

“We have various products in our portfolio that are perfect for use with many different materials and requirements of special applications,” comments Dr. Laval. Up to 20 solid film lubricants are used in car interior applications alone. Not only hinges, levers, or screws, but also sealings and leather parts can be coated. In most cases, the layer of solid film lubricant is already applied to the affected parts during manufacture of the respective assemblies. A professional coating process is the ideal option here, particularly for small, mass-produced parts. Solid film lubricants are a particular passion of FUCHS LUBRITECH. Thanks to the use of the latest coating processes in their dedicated Coating Center, FUCHS LUBRITECH can address each case individually to meet customer requests. From advice on selecting the right solid film lubricant, through component application, all the way up to quality control and delivery – our “single source policy” principle is what makes FUCHS LUBRITECH so unique. So what are the benefits for customers? Customers have one contact and one supplier to cover all of their solid film lubricant needs.

There are many potential applications for solid film lubricants in car interior.

In Suzhou-Wujiang, FUCHS has built one of the most advanced factories in the industry – and has a full focus on the customer needs.

FUCHS has developed a process that simulates and visualizes the production procedure for gear oils.

Racing for the Future